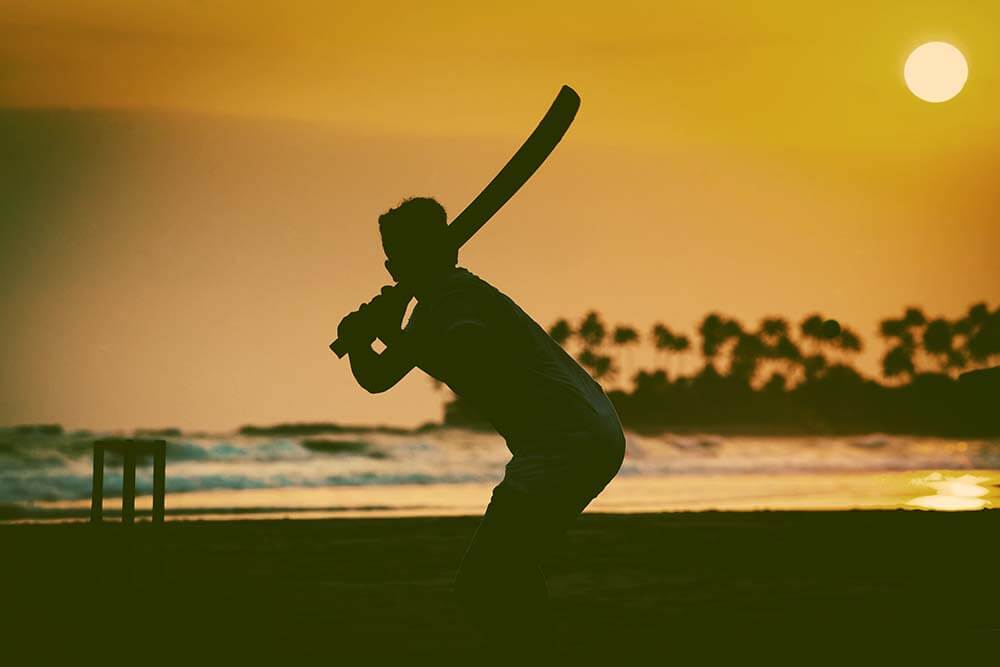 It’s the 51st game of the 10th edition of the Big Bash League (BBL) and Sydney Thunder face Adelaide Strikers at the Adelaide Oval. Both teams are still alive in the race for the knockouts.

Sydney Thunder have been very good this season. At one point, they won five games on the bounce and six out of seven games. However, a couple of back to back losses has pegged them back slightly. For most part of the season, they have been in the top two spots on the points table. The batting has been good while the bowling has backed them up well too. Thus, it’s been an all-round show from the Sydney Thunder this season.

On the other hand, Adelaide Strikers have been inconsistent throughout this season. They just haven’t been able to build any sort of momentum and they have not lost more than two games in a row neither have they won more than two games in a row. Thus, it has been a very up and down season. Their batting hasn’t really taken off consistently and only one batsman averages in excess of 30. The bowlers have done well and they are the ones who have kept the Strikers afloat in this competition.

As far as head to head is concerned, it’s even stevens with both teams winning six games. However, with Sydney Sixers showing a lot more consistency, their odds of winning this game is better and are placed at 1.35. Adelaide Strikers have the winning odds placed at 1.85.

Adelaide Strikers have been very scratchy throughout this tournament. They have not been able to string in a cluster of wins together in this season. However, Sydney Thunder have been in excellent form this season and have nice momentum behind them as well. Hence, the Thunder will start this game as favourites.

It’s been a pretty tight rivalry between these two sides. Every time it looked like one team is running away with the advantage, the other team came storming back. Sydney Thunder and Adelaide Strikers have squared off in 14 games in the history of the Big Bash League. Each team has six wins and two games ended in no result. In the last two seasons, Sydney Thunder have won three, Adelaide have won one and one game was washed out.