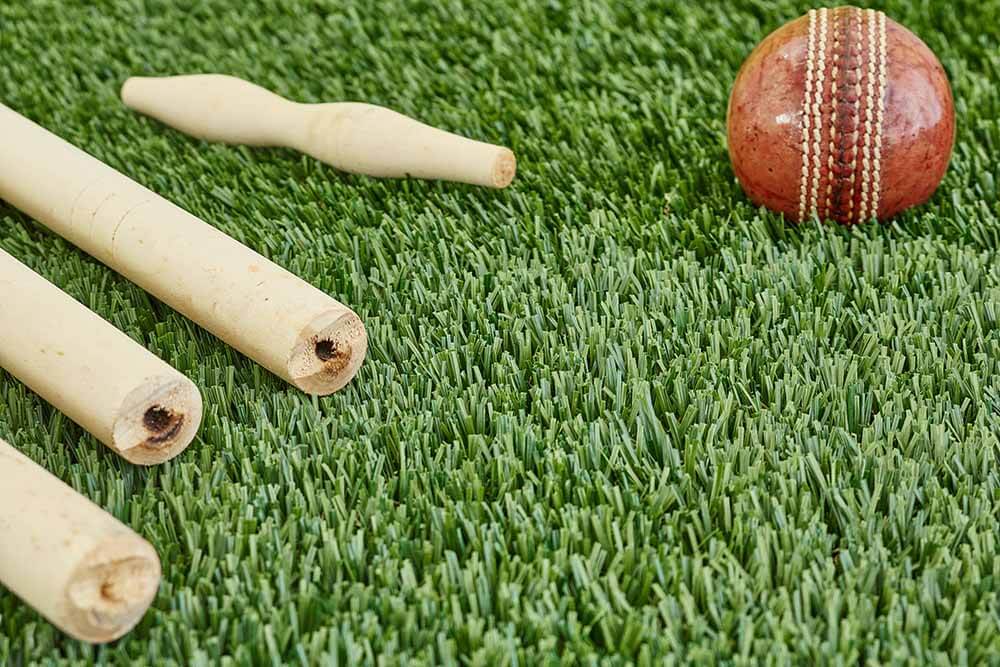 England gear up for their first white-ball international series of this 2021 home summer. It is Sri Lanka who come touring first and the tour kicks off with the T20I series.

England may be coming off ODI and T20I series defeats against India in India. However, England have been in solid form in white-ball cricket for a while now and their T20I form has been pretty good as well. Prior to their 2-3 T20I series defeat in India earlier this year, England remained unbeaten in bilateral T20Is for almost three years – eight successive bilateral rubbers. Be it home or away, they aced the conditions and usually came out on top.

Barring Ben Stokes who is rehabilitating from his finger injury and Jofra Archer who underwent an elbow surgery recently, most of England’s first-choice players are available for this series. Chris Woakes makes a return to the T20I setup after nearly six years. David Willey also makes a comeback to the shortest format after a period of two years. Meanwhile, England’s batting remains their strong suit and they will be the one to watch out for.

There was a lot of uncertainty around whether Sri Lanka would fly to the United Kingdom (UK) due to the ongoing pay dispute with the Sri Lanka Cricket (SLC) board. However, on the eve of their departure, the side was named and it was devoid of most of the experienced names like Angelo Mathews, Dinesh Chandimal and Dimuth Karunaratne. Nuwan Pradeep makes a comeback while Ashen Bandara is the only player missing from the contingent that travelled to Bangladesh for three ODIs.

Sri Lanka’s form in T20Is has been abysmal in the recent past. They have won just one T20I out of their last 11. In fact, since October 2018, they have recorded just one T20I bilateral series win which came against Pakistan in Pakistan in late 2019. They have lost four series’ each on either side of that historic win.

Thus, it is England who will start as overwhelming favourites heading into this T20I series.